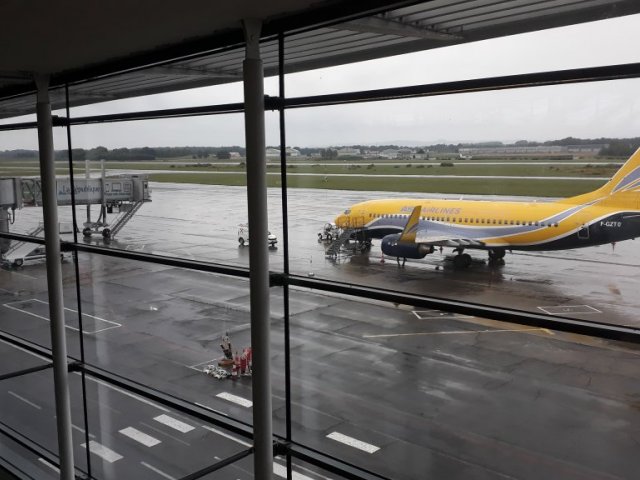 After two and a half months of closure due to the health crisis, a first flight operated by ASL Airlines took off on Thursday June 11, 2020 at 8 a.m. bound for Paris Charles-de-Gaulle.

This first aircraft was greeted by the traditional water salute.

ASL offers 4 flights per week between Pau and Paris from € 99 including tax one way.

The flight plan will gradually expand in the coming weeks, with the resumption of Air France flights on June 15 to Paris Charles-de-Gaulle and June 22 to Lyon.

The routes to Marrakech and Ajaccio will resume in July and to Marseille in September. 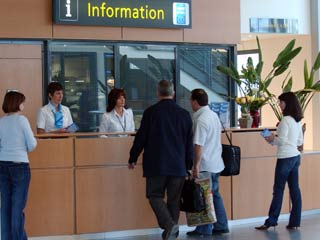 Air France's flight schedule was updated this Thursday, July 9, for... 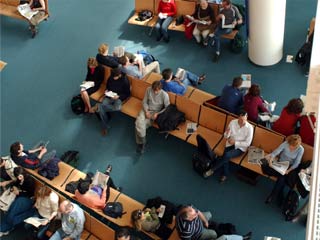 Flights to Paris Charles de Gaulle and Lyon have restarted

Following the resumption of its flights between Pau and Paris Charles-de-Gaulle...

Pau Pyrénées airport welcomed its first passengers After two and... 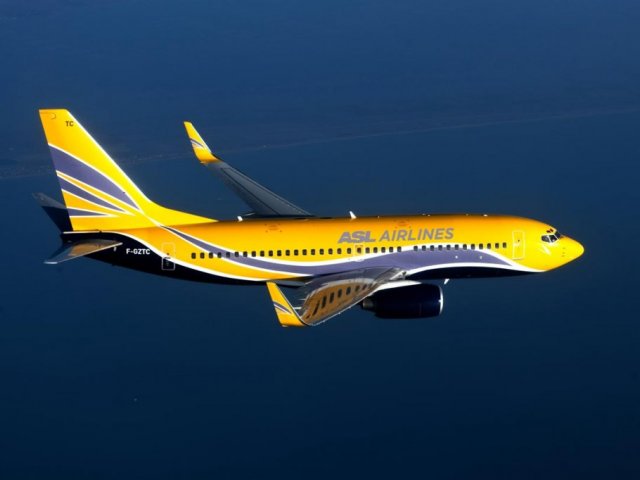 ASL Airlines has announced a new service between Pau and Paris Charles...

Resumption of flights on June 15

Information on removal of lockdown

Terminal closure until May 31 minimum

TERMINAL CLOSED UNTIL SUNDAY, MAY 3RD

In the current context of health crisis, all commercial flights to...